Portrait of the President

Home / Ancefa / Portrait of the President 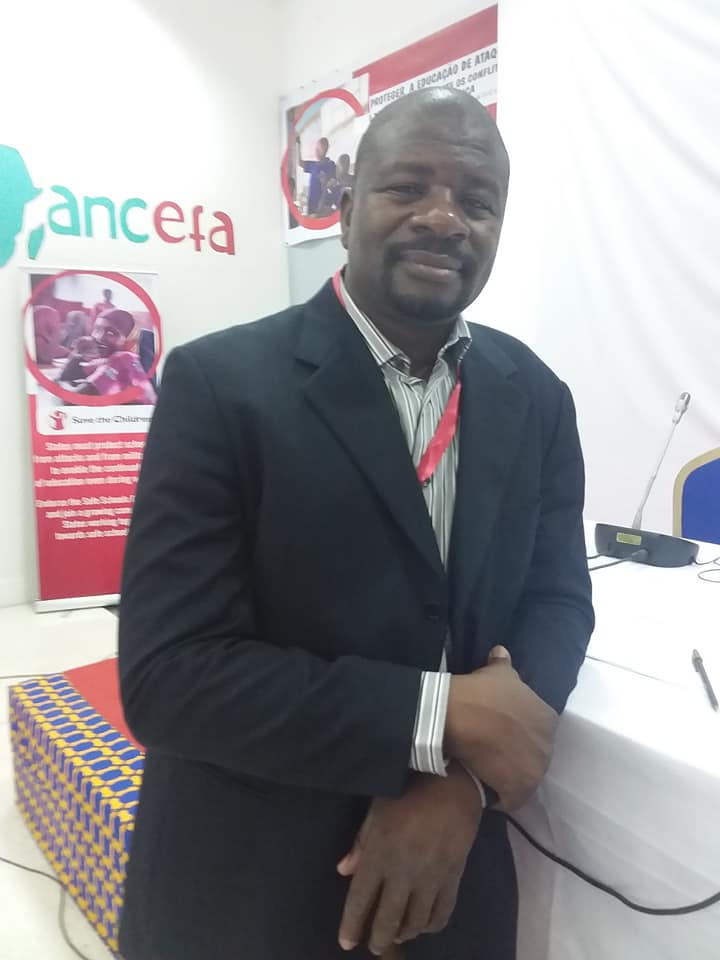 Samuel Dembélé, the chair of education for all Samuel Dembélé has been renewed at the head of the board of the African Network Campaign for Education for All (ANCEFA) at the end of the 5th general meeting of this network November 29th in Lomé (Togo). The elected official who won the elections with 18 votes in his favor out of 21 is a child of the seraglio. A native of Burkina Faso, Mr. Dembélé has long campaigned in his country for quality and inclusive education. Professor of philosophy in Ouagadougou (Burkina Faso), Samuel Dembélé has been teaching since 1994. Secretary General of the National Union of Secondary and Higher Education Teachers of Burkina Faso (SNESS) since 2010, thanks to his union experience, he has allowed the teachers of his country to gain many gains through autonomous or joint struggles with other unions. In 2011, he was awarded the Knight of the Order of Merit in Burkina Faso for services rendered to the Nation in the professional context. Mr. Dembélé who chairs since April 2014, the Board of Directors of the National Coalition of Education for All of Burkina Faso (CN-ÉPT BF) acceded in 2015 to the position of President of the Board of Directors of the continental network ANCEFA , at the end of the 4th General Assembly held in Dakar in November 2015.Elected for the second time at the head of ANCEFA’s Board of Directors on Thursday, November 29, 2018, Samuel has installed his new office including among others Cape Verdean David Peda, 1st Vice-President, Nigerian Kabiru Aliyu 2nd Vice-President, Illiass Alhousseini from Niger Representing Human Rights Activists, Moses Busher from Malawi Representing Media Professionals, Mr. Kabika Kakunta from Zambia Representing Teachers Unions, from Lydia Madyirapanze from Zimbabwe Moderator for Human Rights Southern African countries, by John Kalage of Tanzania Moderator for East Africa, and Cameroonian Ndzelen Benjamin Serkfem Moderator for Central Africa. In the eyes of Mr. Dembélé, the challenges of the education sector in Africa are “colossal” but he undertakes to meet them with his team. With regard to financing and access for all to quality education, he had already launched a strong advocacy at the opening of the 8th Pan-African Forum on Education Policies, on 27 November, inviting all States to their financial commitment to devote 6% of GDP or 20% of the national budget to education. In support of well-argued figures, Mr Dembélé demonstrated how important it is for States to mobilize more resources to deal with the crisis in education. A crisis that manifests itself in a high rate of out-of-school children or children in school with low levels of learning and a very low level of adult literacy. “

The mission of the African Campaign Network for Education for All (ANCEFA) is to promote, foster and strengthen the capacity of African civil society to advocate and campaign for access to quality free education for all .